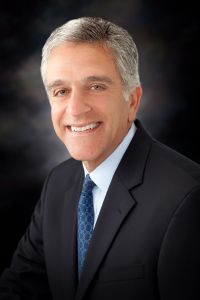 Mr. Cohen has been associated with the firm since 1981, which represents the entire time he has practiced law. Mr. Cohen became a shareholder in the firm within six years after joining the firm.  Mr. Cohen has represented many of his existing clients most of his career.

Mr. Cohen concentrates his practice in the areas of real estate, lending, and entity formation matters. His real estate practice is very extensive involving complex and large transactions ranging in size from one hundred thousand dollars to hundreds of millions of dollars.  During his years of practice, Mr. Cohen has finalized approximately  three billion dollars in acquisitions, sales and loans. In addition he has extensive experience in other commercial and residential matters including leases, foreclosures, easements, development, construction contracts, partnerships, corporations, limited liability companies, and credit tenant leases and  financing.

The following is a sample of some of the transactions handled by Mr. Cohen: