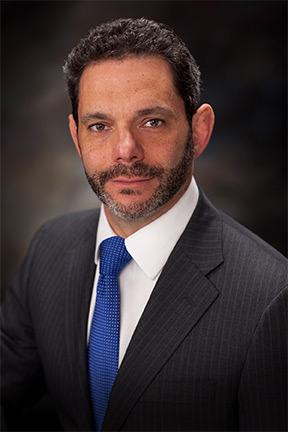 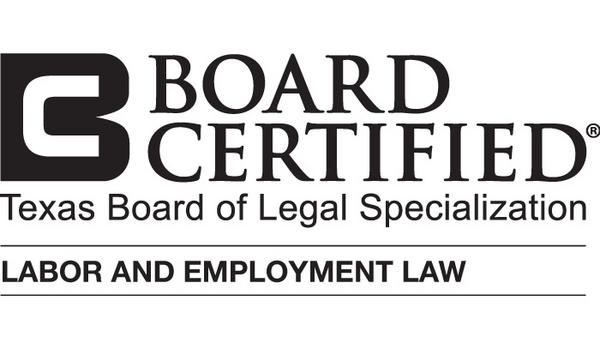 Mr. Levine helps employers avoid the courthouse.  He provides clients with proactive solutions that stop workplace issues from becoming workplace problems.  When litigation is inevitable, he aggressively represents his clients to provide the best possible result.  He has a solid record in jury trials, arbitrations, and administrative hearings.  He defends employers against suits alleging wrongful termination, discrimination, retaliation, harassment, violations of the Fair Labor Standards Act, claims under the Family and Medical Leave Act, and suits for breach of contract.  He often assists clients through DOL investigations of wage and hour practices and routinely represents clients before the EEOC.

Mr. Levine often works on cases related to allegations of theft of trade secrets and the enforcement of non-competition and non-solicitation agreements.

Mr. Levine focuses his practice in Texas and particularly in Harris County, but has represented Texas based clients across the United States.

He writes a monthly newsletter entitled Employment Matters®, which can be found at www.employment-matters.com.

Jury verdict in favor of corp in a retaliatory discharge case.