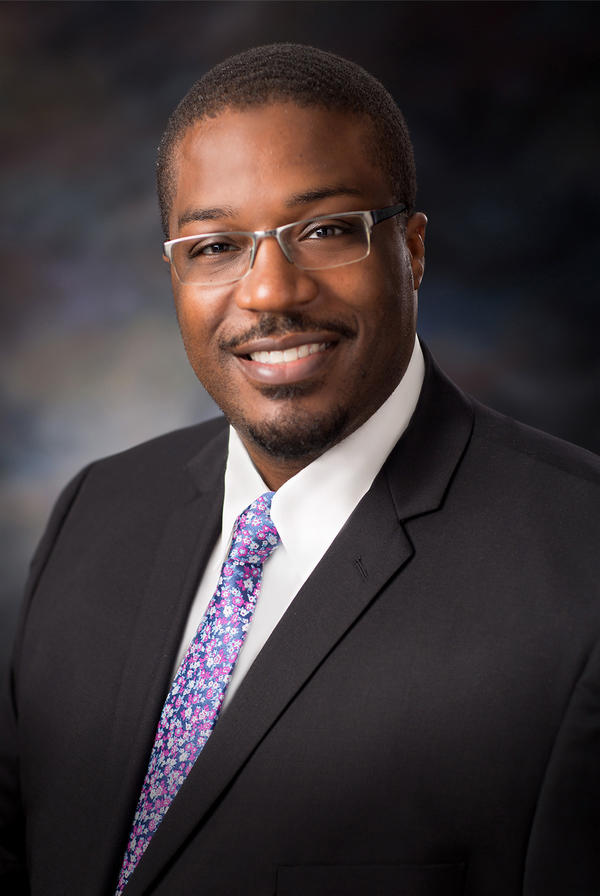 Cavyn Sanders is a Texas licensed attorney who maintains a general litigation practice with an emphasis on business and shareholder disputes, contractual disputes, disputes concerning real and/or commercial property, trust and fiduciary litigation, and will contests. Likewise, Cavyn routinely assists individuals and corporations alike in matters involving shareholder oppression, asset purchase agreements, deceptive trade practices, and breach of fiduciary duty in both state and federal courts throughout the country.


Cavyn takes a pragmatic approach to legal matters, and he believes this approach often leads to favorable results for his clients without requiring them to expend large sums on legal fees. Cavyn has utilized this approach for the benefit of his clients in a wide range of matters, including: working alongside other lawyers and oil and gas professionals in negotiating the acquisition of 125,000+ acres of mineral assets (valued at over $25,000,000.00) in the Eagle Ford Shale, resolving numerous legal disputes valued at over $1,000,000.00, and obtaining victories in will contests valued at over $5,000,000.00 without the necessity of trial.


Cavyn believes it is his duty to serve the less fortunate. As such, Cavyn has devoted significant time in pro bono services to those who otherwise couldn’t afford competent legal assistance. He frequently serves the homeless and destitute at various soup kitchens throughout the city and often tries to lend a helping hand to inner city schools undergoing beautification projects.